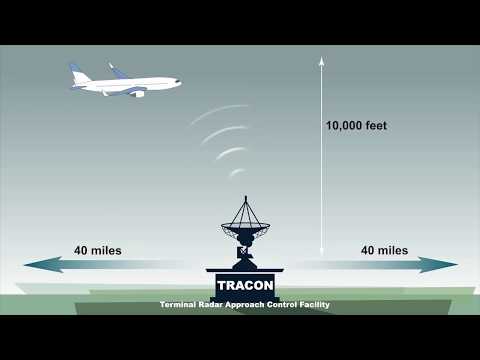 
Brakes on outgoing Delta flight lock up at the TRI

BLOUNTVILLE — A second incident in as many days involving a passenger flight at Tri-Cities Airport occurred Thursday.

A scheduled Delta Air Lines flight taking off around 8 a.m. had to be aborted when the plane’s brakes locked up, Deputy Airport Director David Jones told Airport Authority commissioners at their Thursday meeting.

“Once the brakes locked up, they were in a safety area,” Jones said. “We had to shut down that particular runway. We kept Runway 27 (a crosswind runway) open. We had a couple departures of GA (general aviation) aircraft. Tri-City Aviation went to take a look at it. They did roll the aircraft with a tow bar and moved the aircraft out of the safety area and then was to coordinate with Delta to get some buses out there to unload those folks. They were not able to get the brakes unlocked. They pushed it back to a corner of the apron so it was out of the way, and they are currently unloading passengers.”

On Wednesday, an American Airlines flight heading to Lexington, Ky., was diverted and landed at Tri-Cities Airport after smoke was detected in the aircraft.

“As we were preparing to take off, the flight attendant alerted all passengers that the air conditioning was not working and asked us to close all window shades (except for the emergency exit row where I was seated and had confirmed I could handle opening the door in an emergency),” passenger Brian Noyes said in an email. “That may or may not have been the source of the smell and bit of smoke. Beverage service was just underway. We heard a few bang noises during the flight — not explosions but just some kind of hard bumping/knocking noise from below. The flight attendant became a bit alarmed, hurrying down the aisle towards the back, and went right back up front and called the cockpit. The smoky smell was evident. Soon we were told to quickly put our seats upright, stow everything immediately and prepare to land. I feared I’d have to use my role as emergency aisle guy to open the door, but thankfully that didn’t happen.”

Airport Executive Director Gene Cossey said the protocol of handling a diverted flight is to always treat it as a serious emergency.

“There’s a range of emergencies that could happen from very minor to very serious,” he explained. “We always treat everything as if it’s serious. Even if it turns out being minor, we would have rather treated it as if it was a very serious issue. We always err on the side of caution.”

No passengers needed medical attention, said Cossey, and the American Airlines plane was repaired and put back into service.